Home Seria A Dybala to inter continues to heat up with the Argentine set to...
Facebook
Twitter
WhatsApp
Linkedin

Dybala  to Inter Milan continues to make the rounds in the rumor mill with the 28-year-old set to leave Juventus this summer after seven trophy-laden years. Juventus had already agreed a deal with La Joya then they decided to lower the salary leaving the Argentine infuriated. The Nerazzurri are now pursuing the five-time Serie A champion to sign on a free transfer when he leaves the old lady. However, any deal will hinge on one of Alexis Sanchez or Lautaro Martinez moving on this summer. Our odds are on the former.

Dybala has 13 goals and six assists in 33 appearances this campaign. The niggling injuries have prevented him from finding consistency, but he is still a gem on his day. La Joya has 113 goals and 48 assists in 287 appearances for the Bianconeri, ranking as their 11th highest goal scorer. He looks set to move to the Serie A champions with no other club making a concrete move for him. He will be sorely missed in Max Allegri’s team, even though he can often be a tactical conundrum. 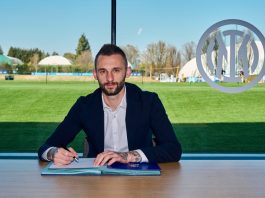 Marcelo Brozovic extends his contract with Inter Milan until 2026 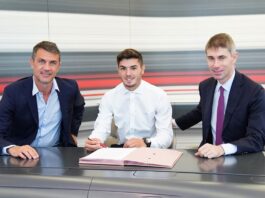 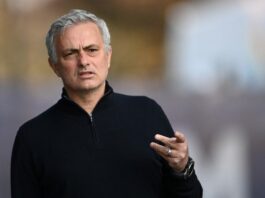 Breaking: Jose Mourinho is the new AS Roma Coach