Real Madrid have announced the signing of Austrian international David Alaba. The 28-year-old left Bayern Munich as a free agent after 11 years, 431 appearances (a record for non-German footballers), and 28 trophies with Die Rekordmeister. He will join up with his new team & be presented after EURO 2020.

Real Madrid face major uncertainties going into the summer. Sergio Ramos is yet to renew his expiring contract, Raphael Varane has one year left on his contract and they do not have a coach to lead them into next season following the decision of Zinedine Zidane to walk away for the second time. Massimiliano Allegri was tipped to take the job but he has returned to Juventus. Raul, Mauricio Pochettino, and Antonio Conte are the front-runners for the vacant Madrid job with Florentino Pérez yet to decide. 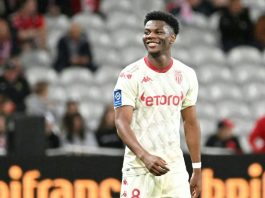 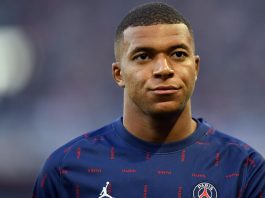