26 years ago, a 17-year-old Gianluigi Buffon made his debut for Parma against AC Milan. He went on to make 168 top-flight appearances during his six years in the first team. Buffon won the Coppa Italia and UEFA Cup in 1999. The 43-year-old Italian goalkeeper left for Juventus in 2001 for a world-record fee for a goalkeeper at the time and spent storied years at the Old Lady. A year of adventure in France with PSG ended with a return to the Bianconeri. After 2 more seasons playing backup to Wojciech Szczęsny, he has signed a contract with Parma to stay for 2 years. His honors list includes 10 Serie A titles, 1 Ligue 1, 6 Coppa Italias, 7 Supercoppa Italianas, the UEFA Cup, and the World Cup. Superman Returns 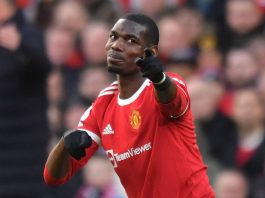 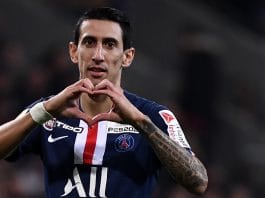 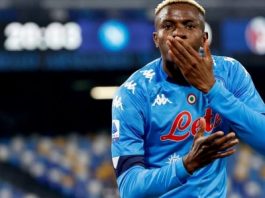