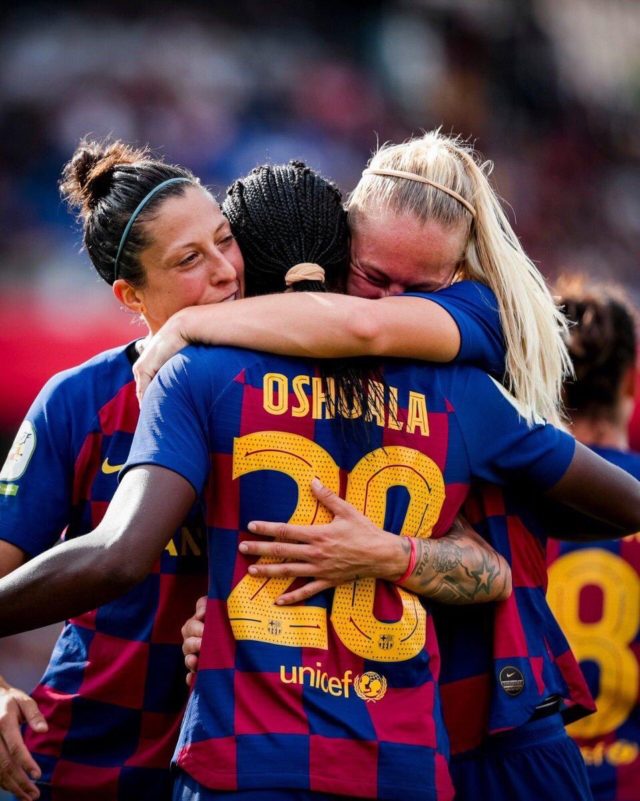 The 24-year-old scored the home team fourth goal on the stroke of half-time.

She grabbed her second goal of the game, two minutes after the break.

Barcelona are now on to the top of the log with seven points from three games.

They host Juventus in the Champions League Round of 32 reserve fixture on Wednesday. 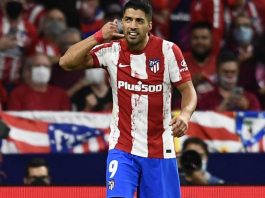 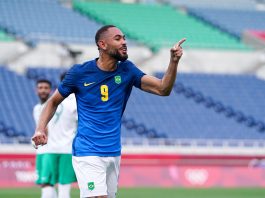 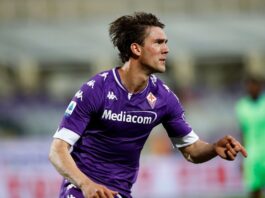 ABOUT US
Football lovers, unite! and then follow our page for all the latest stories the football world has to offer. Want to see what your team and players have been up to? We have their gist!!
Contact us: info@birdiefootball.com
FOLLOW US
© Copyright 2021 Birdiefootball
We use cookies on our website to give you the most relevant experience by remembering your preferences and repeat visits. By clicking “Accept”, you consent to the use of ALL the cookies.
Cookie settingsACCEPT
Manage consent